The Voice is a well-known international reality television singing competition franchise. It has been adopted in one-hundred twenty-nine regions across the globe, including the US, UK, China, Netherlands, Russia, India, etc. A combined 316 singers have won the television series. The Voice franchise has helped them pursue their careers in singing as well as improved the overall national music industry of each country. 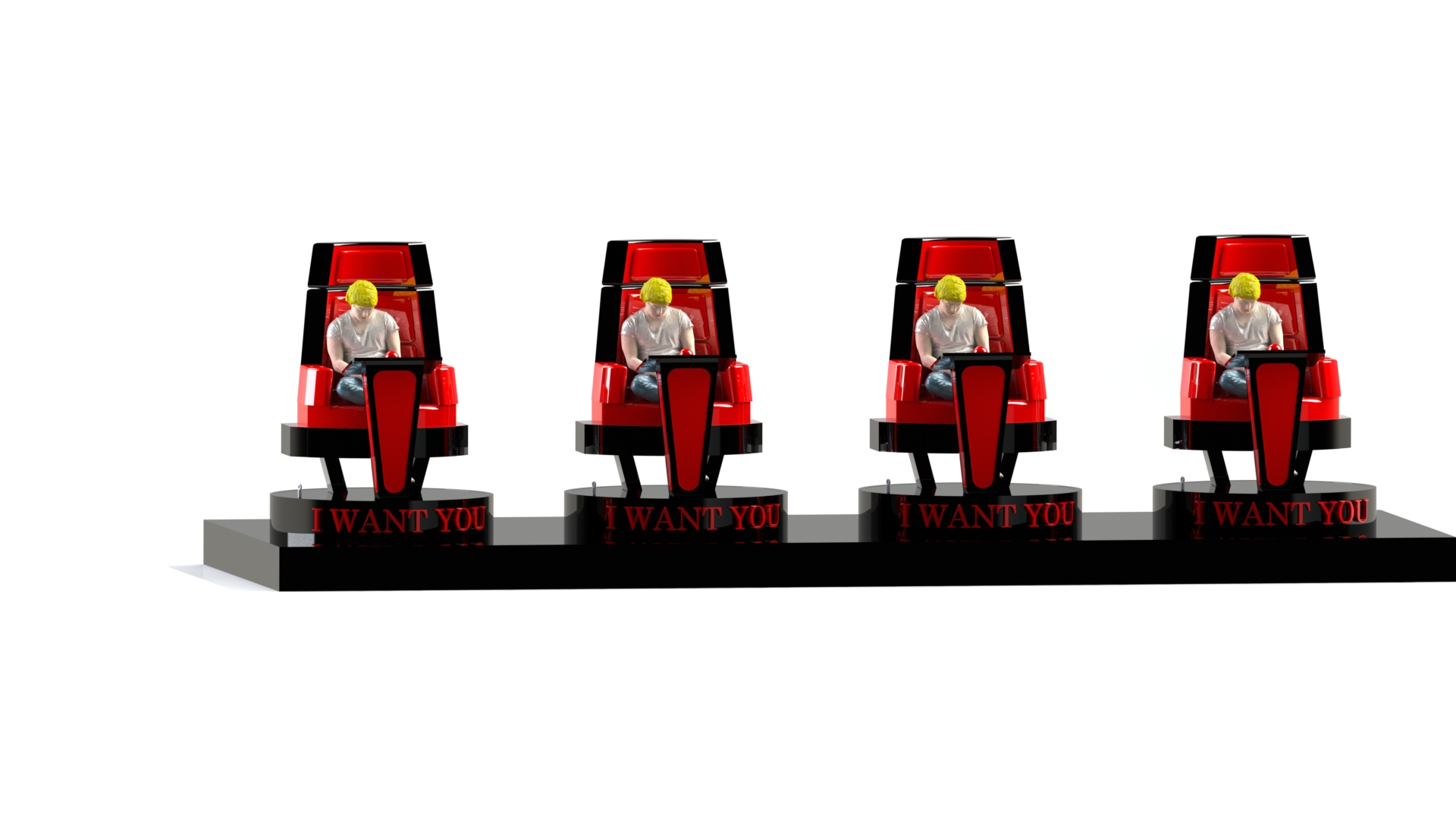 One of the most popular aspects of The Voice is its blind auditions. Singers have to sing from behind the chairs of judges and if any one of the judges likes the voice and would like to coach the singer as a part of the reality show, the judge presses the buzzer and with an outburst of flamboyant lights, the chair rotates, revealing the singer to him/her. 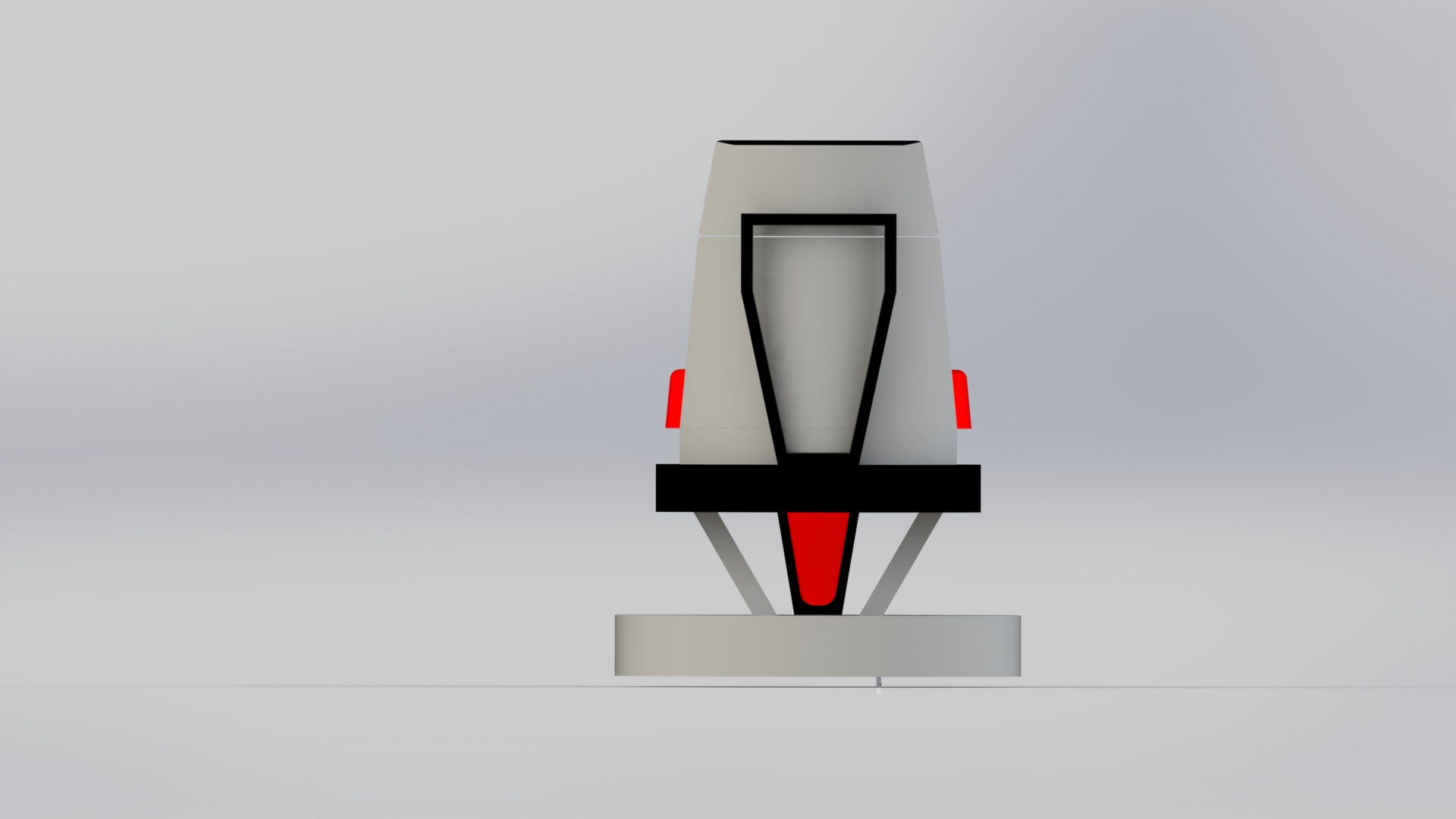 We feel privileged to mention that the entire mechanisms and set up for the judge's chairs used in The Voice of Nepal were designed and built by GRIT Engineering.